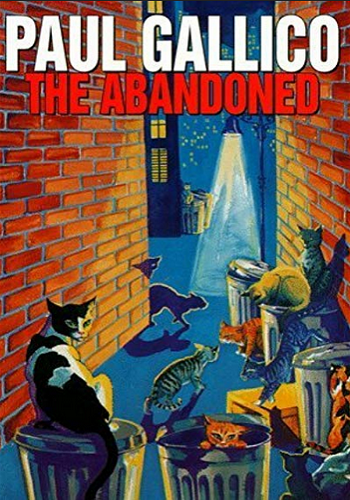 A lonely 8-year-old boy in post-war London, who wants nothing more than a cat of his own. One fateful day, he is injured in a vehicular accident and has seemingly transformed into a cat when he awakens. Eventually, he meets the titular cat Jennie who resolves to teach him the ins and outs of feline behavior. A perilous and sentimental journey with many ups and downs ensues.
Advertisement:

The novel was written in 1950 by author Paul Gallico (notable for The Poseidon Adventure).

The Abandoned contains examples of: