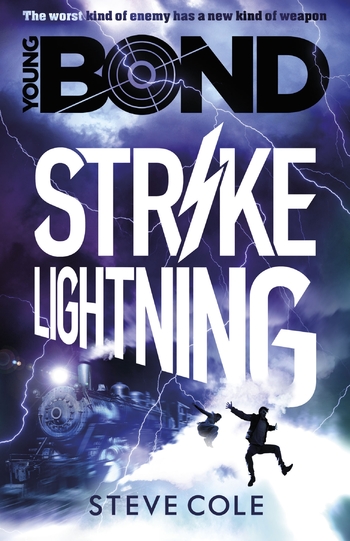 The eighth Young Bond novel, and the third, penultimate volume by Steve Cole.

Bond has finally enrolled at Fettes College in Edinburgh. But when his new friend is killed, and the entire affair covered up as a tragic accident, he wants answers - and revenge - and trails the perpetrators across Europe to discover a conspiracy bigger and more powerful than he imagined.

Tropes in this installment include: