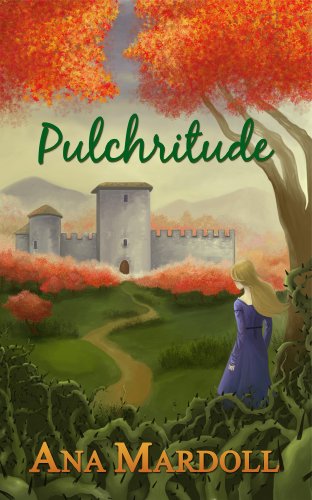 Pulchritude is a novel by American author Ana Mardoll. It's a Grimmification of the de Villeneuve fairy tale "Beauty and the Beast", in which a beautiful young woman is given by her father to a dangerous beast in exchange for his own life. In the original tale, the Beauty falls in love with the Beast, breaking the curse and returning him to his human form; in the re-telling, the tale takes a more cynical turn.