Literature / Please Don't Tell My Parents You Believe Her 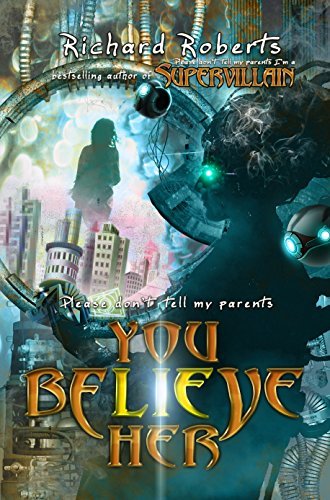 After the climactic events of the prior book, Penny has had her power, her body, her family, and her friends, taken away from her. But Penny hasn't worked this hard just to let someone take over her life, and so she sets out to reclaim what is hers. In the process, she's forced to really explore who she is, who she has become, and who she will be.

The book was meant to be the finale of the series but was eventually followed up with a novel with a new protagonist in the same world.