Literature / Please Let Me Be A Seiyuu 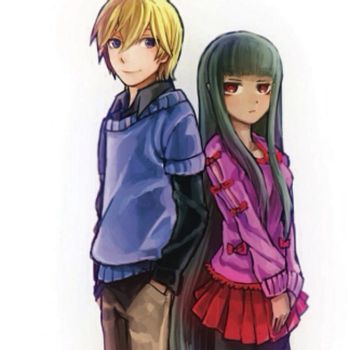 Published in early 2014, this Affectionate Parody of otaku culture and various anime tropes outlines the escapades of a cetain boy named Samuel Johnathan Evans. Samuel is a shy British otaku who happens to live in America, and his all-time dream is to become a voice actor for anime. To do so he enrolls in an academy of the arts, and there begins his story.Unfortunately, the journey to stardom is not as easy as he thought. He has to deal with several problems, such as: a stuck up diva that half of the school fears, being typecast, and his own lack of confidence.This certainly was not how he imagined his career would start off, so he decides to do something about it. And by do something, it actually means begging his teacher for a break.

For a similar story, look for Seiyuu Ka. For another novel by the same author, please see Rolitania.