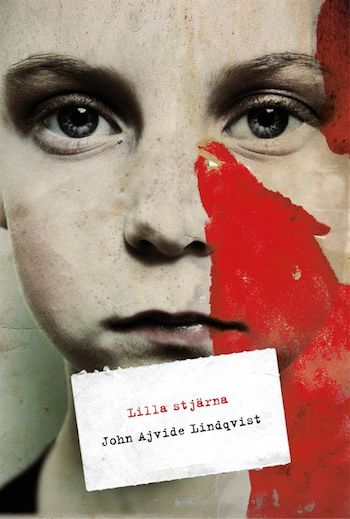 Little Star is a novel by John Ajvide Lindqvist, author of Let the Right One In.

A man discovers an abandoned infant in the woods. He becomes obsessed with the child and raises her with his wife in his basement. Years later, a catastrophic incident occurs and the couple's adult son takes the girl to Stockholm and enters her to perform in a performance show. From there, the girl meets a fellow outcast named Teresa on the internet. Together, the two become close friends but their pairing proves to be deadly.