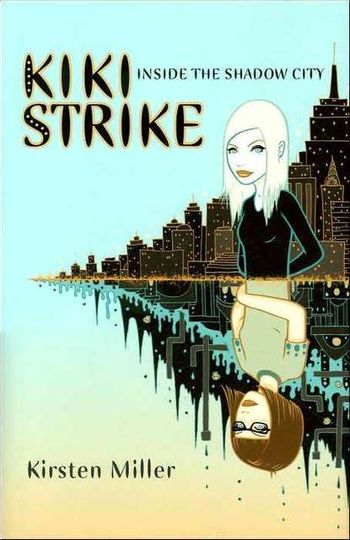 The Kiki Strike books are a series of action/mystery/adventure books written for young adults by Kirsten Miller. They center on Ananka Fishbein, a teenage bookworm whose curiosity leads her to discover an underground city with a troop of delinquent Girl Scouts, known as the Irregulars.