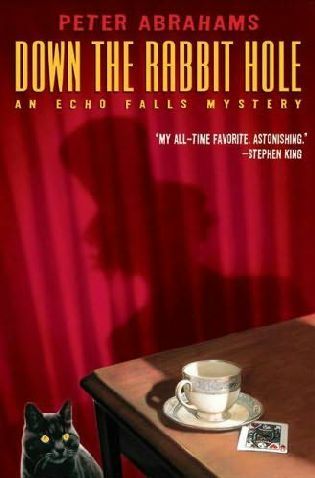 Echo Falls Mysteries is a young adults' mystery series by Peter Abrahams. It stars a young girl named Ingrid who lives in the beautiful town of Echo Falls. However, behind the town's idyllic facade, sinister plots take place. It's up to Ingrid to solve the mysteries, catch the crooks, and restore peace to the town.

There are 3 books in the series: