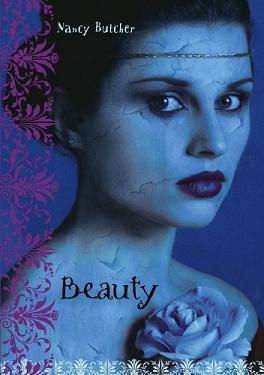 Beauty is a young adult fantasy novel by Nancy Butcher.

Queen Veda of Ran does not believe in growing old gracefully. In fact, she will shun anything that makes her look or feel less than the fairest in the land—including her daughter, Ana.

Ana has both beauty and intelligence, and realizes the way to remain close to her beloved mother is to make herself ugly. So she does—eating all the wrong foods, not bathing, growing her hair out in tangles.

And it works. Veda loves her and Ana is content with it, even if she sometimes wonders what being beautiful is like.

But the Queen's Beauty Consultant informs Her Majesty that Ana may be beautiful yet. Ana is sent away to the academy of Ran to study with beautiful girls, including Ana's best friend. But if everyone else there is beautiful, why was she sent there?

Despite herself, Ana learns how to be beautiful again... and is unaware that she and the others are walking into a trap.

Not to be confused with Beauty, a fantasy novel by Sheri S. Tepper or Beauty: A Retelling of Beauty and the Beast by Robin McKinley.