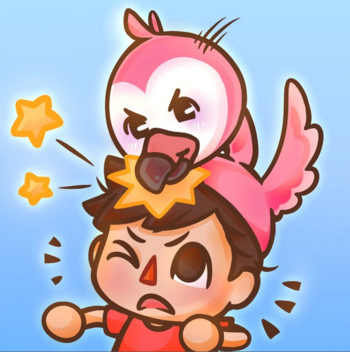 Flamingo has examples of: