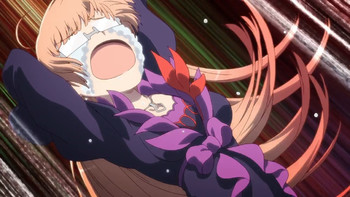 Ladies and Gentleman, meet our Butt-Monkey