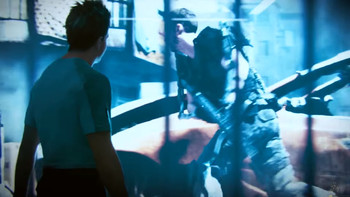 God dammit, Gideon - I didn't know you were a movie star!
Advertisement: