open/close all folders
Call of Duty 1-3, and spinoffs
Advertisement:
Call of Duty: World at War 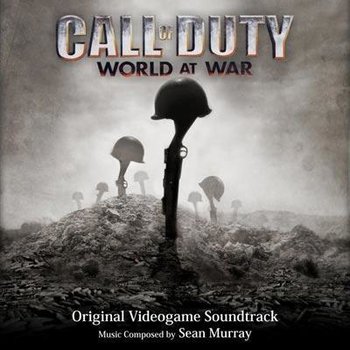