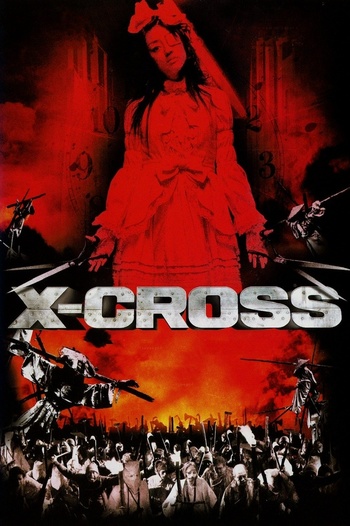 Shiyori Mizuno and Aiko Hiuke's plans to stay at the Ashikari Village resort are undercut by the depraved cult which calls the village home, as well as a psychopath armed with shears.

Due to the nature of this film, spoilers will remain unmarked.

They'll cut off your tropes!