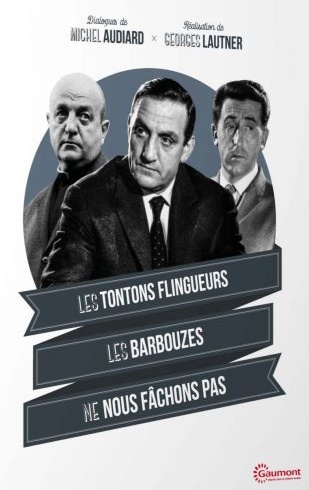 The "Trilogie des Malfaisants" ("Trilogy of the Wicked") is a trilogy of French comedy films that were produced in The '60s by Gaumont. The films do not share the same setting nor the same characters, but share enough similarities to form a Thematic Series. Writer Philippe Chanoinat coined the trilogy's (unofficial) name with his eponymous comic book

◊ that homages these films, which are often re-released together in home video bundles. It consists of, in order of production:

These films are tied together by the following things: