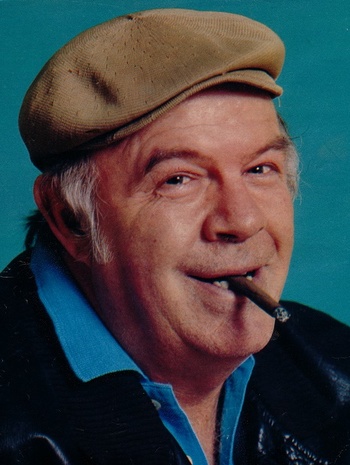 He served in the US Army during World War II (he took part to the Normandy landings, among others), then took residence in France once the war was over, eventually acquiring French citizenship.

He starred in several film noirs and westerns. Due to his stout build, he was frequently cast in "strong man" roles in French movies, such as in Cartouche and Topkapi. His distinctive American accent when talking in French was used for humorous effects in some films such as Les Barbouzes.