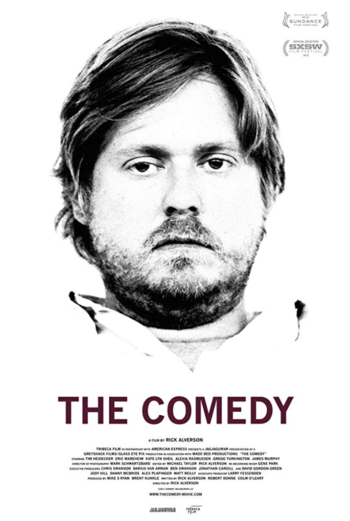 Rather than being, you know, a comedy, the film follows Heidecker's character Swanson who has been completely engulfed by irony and become disconnected with everything around him, save for the fleeting jokes between him and his "friends." The film is loosely set up with Swanson set to inherit his comatose father's wealthy estate, but a majority of the narrative simply focuses on his immature tangents across New York.

The film premiered at Sundance in January 2012 before its limited theatrical release in November. The first ten minutes were also deliberately leaked online before its release.