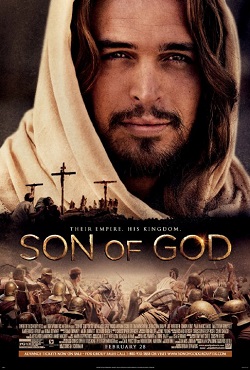 A Compilation Movie based on the 2013 TV miniseries The Bible, starring Diogo Morgado as Jesus.