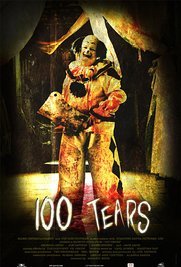 Two tabloid reporters are desperate for a big story, and decide to do an exposè on serial killers. They decide to start with a local murderer called the "Teardrop Killer." They get some good information, including the fact that he's a clown, but eventually the Teardrop Killer comes after them.