Film / Man in the Mirror: The Michael Jackson Story 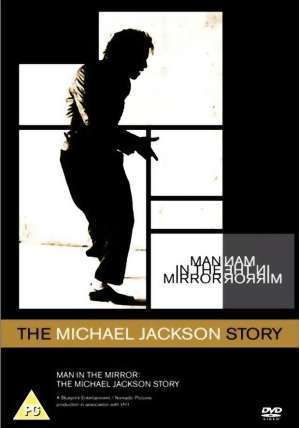 The price of fame is often a hard one to pay...
Advertisement:

A Spiritual Successor to the 1992 miniseries The Jacksons: An American Dream, the movie picks up where the miniseries left off and focuses on Jackson (portrayed by Flex Alexander) from his peak during the Thriller era to the 2004 "People V. Jackson" trial that had just begun when the film originally aired.

While the film had good intentions, critics and fans alike panned the film for its unflattering depiction of the King of Pop, though Flex Alexander's portrayal as Jackson was praised.