Film / Kamen Rider Fourze the Movie: Everyone, Space Is Here! 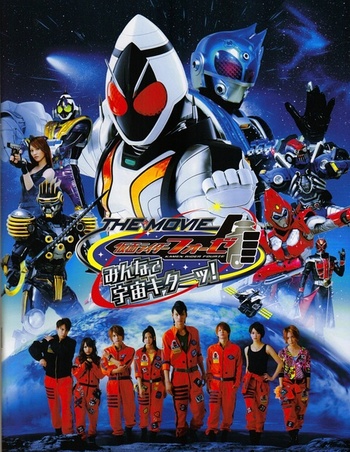