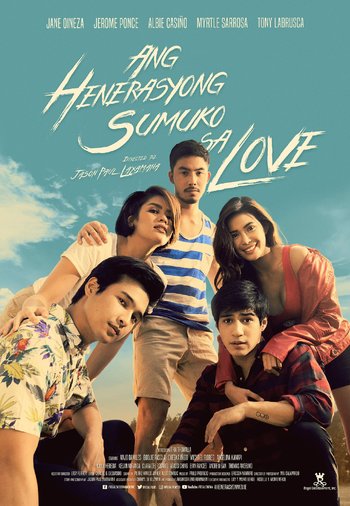 Ang Henerasyong Sumuko sa Love (English: The Generation That Gave Up on Love) is a 2019 film from the Philippines. It follows a tight-knit group of millennials navigating life and friendship as they gradually transition into adulthood.

The Ensemble Cast features Jane Oineza as Ma-an; Tony Labrusca as Kurt; Myrtle Sarrosa as Junamae; Albie Casiño as Hadji; and Jerome Ponce as Denzel. It was released on October 2, 2019 and directed and written by Jason Laxamana.