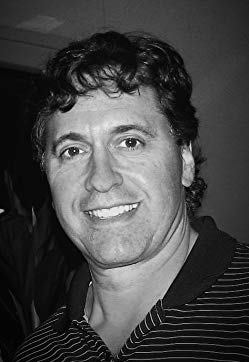 Steven Robert Alten (born August 21, 1959) is an American science fiction author. An avid amateur oceanographer, Alten studied Megalodons for over ten years before publishing his first novel in 1997, in which the massive sharks were revealed to have survived into the modern day.

He has published fifteen thrillers between 1997 and 2016, along with two revised editions of his first novel and one novella.

Works by Steve Alten with their own page include:

Other works by this author contain examples of: