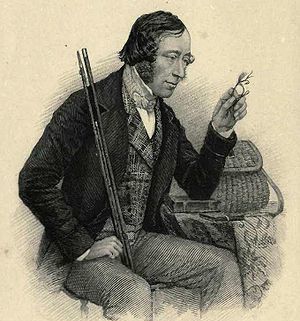 In his youth he was secretary to several important people and organizations. In 1834, he was elected a Fellow of the Royal Society of Antiquaries, and in 1836 started the Numismatic Journal. He was an active antiquarian until his health declined in 1860.

He wrote historical fiction and nonfiction, and some horror.

Two former friends clash violently over the love of a woman; the victor falls victim to supernatural vengeance. Or does he?