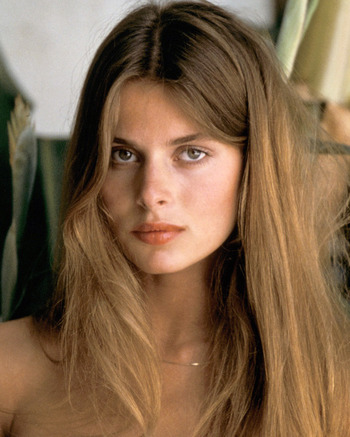 The daughter of the late actor Klaus Kinski and the late actress Brigitte Ruth Tocki, she made her acting debut in 1975, playing the young acrobat Mignon in The Wrong Move.

Films of her with pages on this wiki: