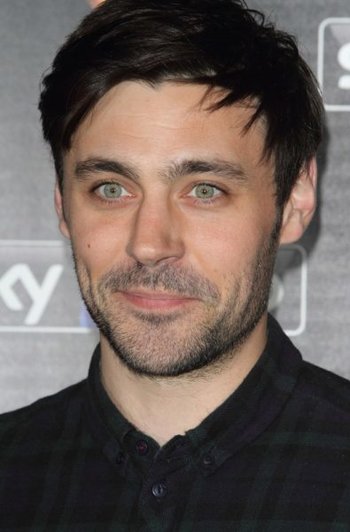 Liam Thomas Garrigan (born 17 October 1981) is an English actor. As a youth he attended classes at Kingston upon Hull's Northern Stage Company and was a student at Wyke College, Kingston upon Hull. His first television role was as Nic Yorke in the BBC continuing drama series Holby City. He is best known for his roles as Ian Al-Harazi on the Fox series 24: Live Another Day and King Arthur in the ABC series Once Upon a Time and Transformers: The Last Knight. He also provides the voice for Captain Kurt in the role-playing game GreedFall.