Series / The Pillars of the Earth 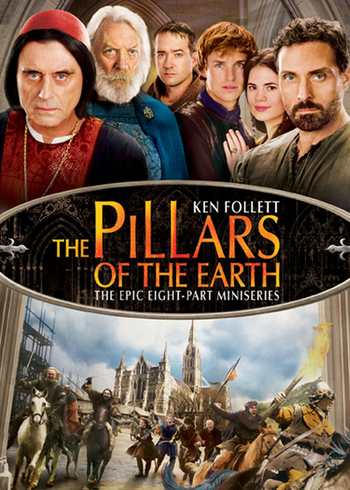 The television miniseries adapted from the book of the same name.