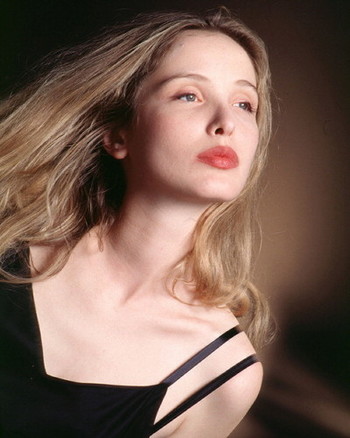 She studied filmmaking at New York University's Tisch School of the Arts and has directed, written, or acted in more than 30 films over the course of her career. She has been nominated for three César Awards, two Online Film Critics Society Awards, and two Academy Awards. She moved to the United States in 1990 and holds dual US/French citizenship.