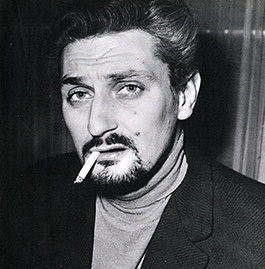 He was an expert in horse riding and fencing, both skills that made him a go-to guy for 1950s-1960s French swashbuckler productions set in The Cavalier Years, in which he pretty much always played villains, most often the perfidious Dragon, opposing the likes of Jean Marais and Gérard Barray. He worked in the teams of famous sword master and stunt coordinator Claude Carliez in such films. Along with his stunt and supporting role credits, he's had small uncredited roles from the 1950s up to the late 1980s.