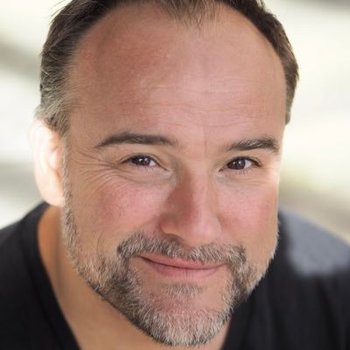 He was married to Brigitte DeLuise, currently married to Julia Stoepel and he has two children with Brigitte.

His parents are Dom De Luise and Carol Arthur and his brothers are Michael DeLuise and Peter DeLuise.