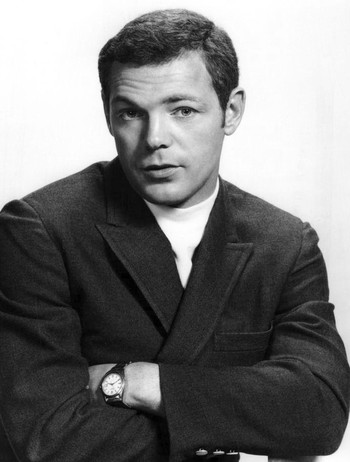 He was married three times and had four children. His adoptive mother was Helen Hayes.