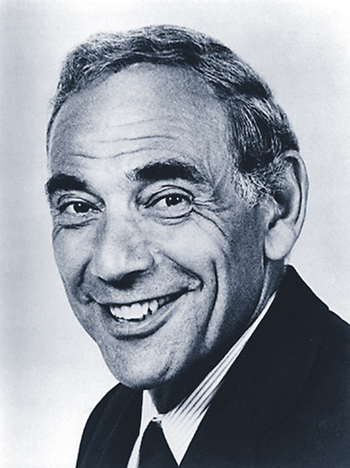 Herschell Gordon Lewis (June 15, 1926 – September 26, 2016) was an American filmmaker, best known for creating the "splatter" subgenre of horror films and sharing the title of "Godfather of Gore" with fellow director Lucio Fulci. In addition to probing the depths of onscreen gore, Lewis's filmography included a range of exploitation films.