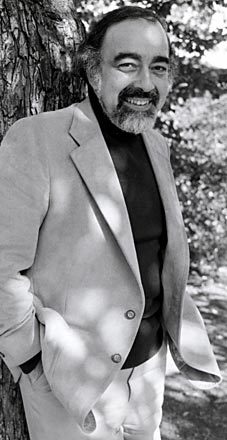 While he worked in a number of genres in his career (his output even includes a Broadway musical), he is most associated with the Thriller. In particular, he excelled at stories that placed outlandish premises into realistic settings, with plenty of suspense but also heavy doses of Satire and Black Comedy. He's been praised by the likes of Stephen King and Chuck Palahniuk for his mastery of plotting and pacing.

Ira Levin works with their own trope pages include:

This author's other works include examples of: