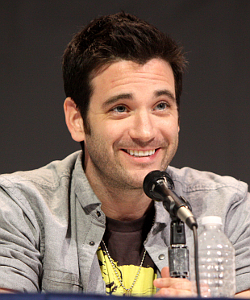 Colin Donnell (born October 9, 1982) is an American stage, television and film actor, best known among television audiences for his role as Tommy Merlyn on Arrow. He is currently starring as Dr. Connor Rhodes on Chicago Med.

Has been married to Patti Murin since 2015.