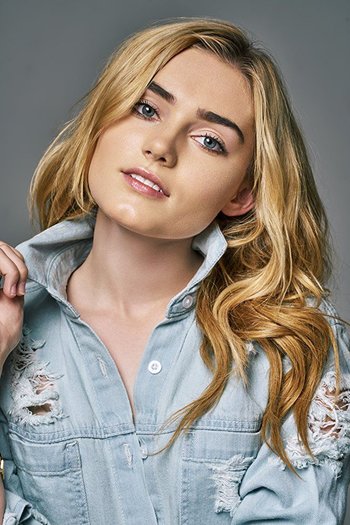 Meg Elizabeth Donnelly (born July 25, 2000 in New York City, New York) is an American actress. Donnelly was born in New York City and grew up in Peapack, New Jersey. She began training in voice, dance and acting at the Annie’s Playhouse School of Performing Arts in Far Hills, New Jersey at the age of six. She has appeared as a featured vocalist in several Kids of the Arts, Broadway Kids and Time To Shine productions in New York City.