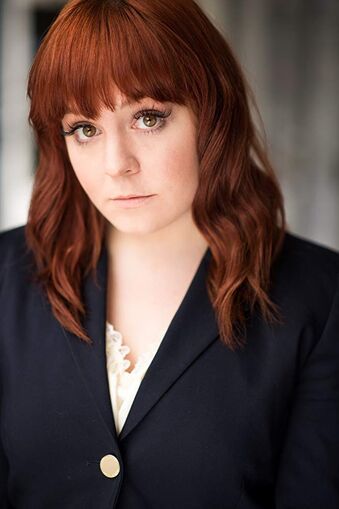 Caitlynne Medrek (born November 19, 1989) is an award-nominated Canadian voice, stage, film and television actress who has been performing since she was 10 years old. She is best known for her roles in various television series, cartoons, and anime dubs, notably Fargo, Out With Dad, My-HiME, Strawberry Marshmallow, Dragon Ball GT, and Total Drama. She's also prominent in the world of professional theater. She is based in Calgary, Alberta.

Caitlynne Medrek has appeared in the following works: