Comic Book / Are You My Mother? 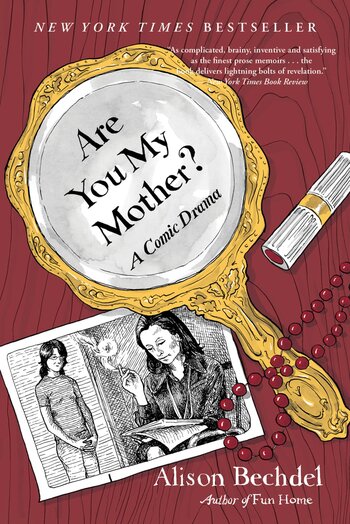 Are You My Mother? is a graphic novel by Alison Bechdel and is a sequel to Fun Home. It is a memoir that details Alison's relationship with her mother, in Anachronic Order.
Advertisement:

The graphic novel was published in 2012.