Characters / The Mark of the Dragonfly 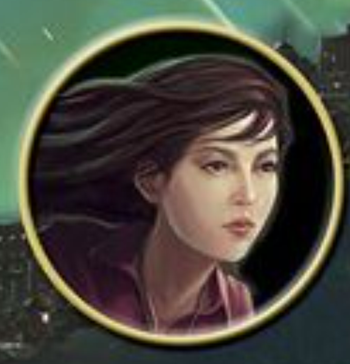 "We're already in it up to our ears, might as well pile on some more trouble."
Piper is a machinist in Scrap Town 16. She is a scrapper, meaning she collects and sells fallen objects from the meteor storms.
Advertisement: 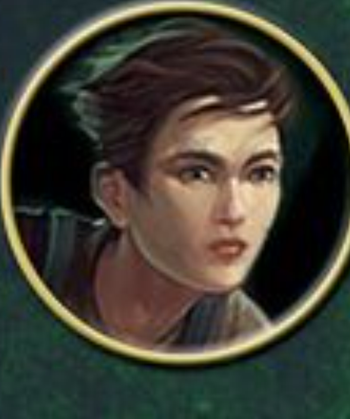 Gee is the security chief on the 401 train. He is also a chamelin.
Advertisement: 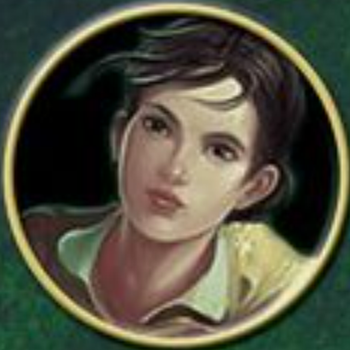 "Oh, well, I just read the books. I'm starting to think I may have read a lot of books. When I read them now, it's as if I'm getting reacquainted with old friends."
Anna was found unconscious on a crashed caravan by Piper. She doesn't remember her past or where she came from, and is being pursued by Doloman.