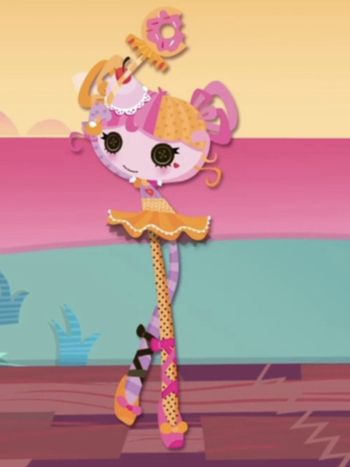 The Princess of Silly, loves dancing and making others smile despite her clumsiness. 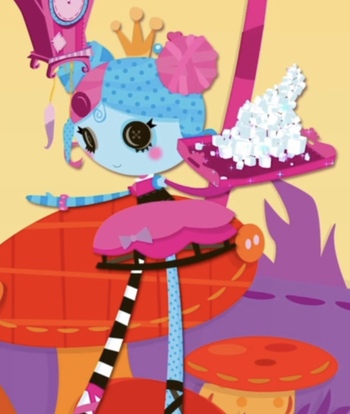 The Princess of Knick-Knacks, loves sharing stories about her collection of keepsakes. 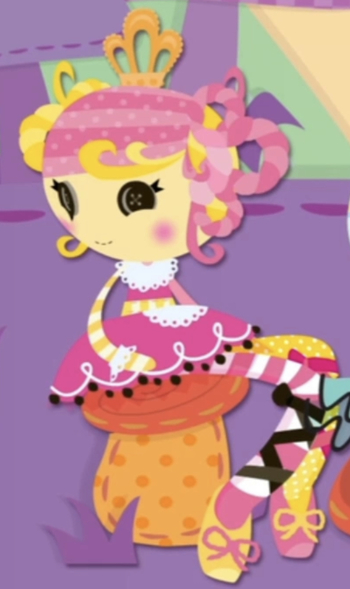 The Princess of Know-How, a little-miss-fix-it and an adept problem solver. 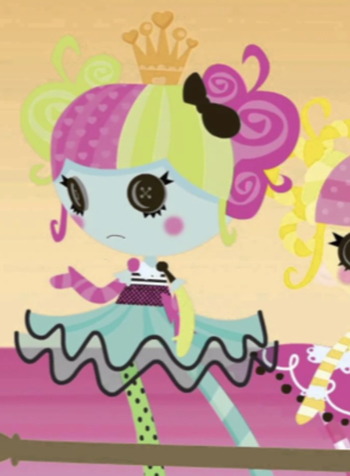 The Princess of Hugs, a sweet princess who loves making treats.

Fairy Daffodil
A hardworking fairy who always tries her best, but can't fly as high.

Fairy Lilac
A fairy who flies upside down.

Fairy Tulip
A fairy who inspires her friends to get things done.

Mermaid Water Lily
A sensible mermaid who likes to stay cozy at home.