A list of characters appearing in Gift. Currently under construction. 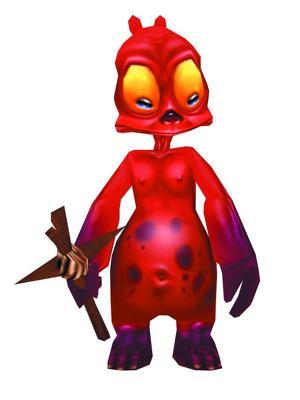 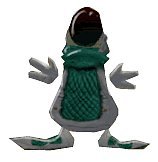 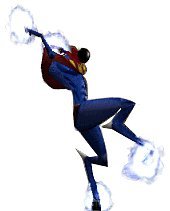 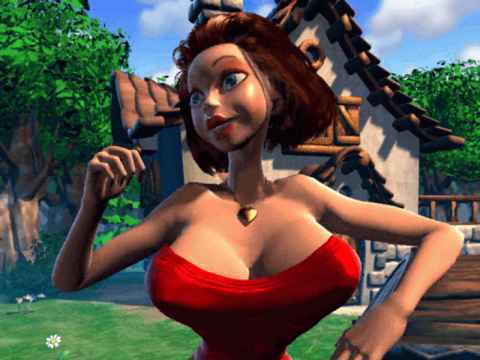 The Shadow of the Black Deep Dark Night 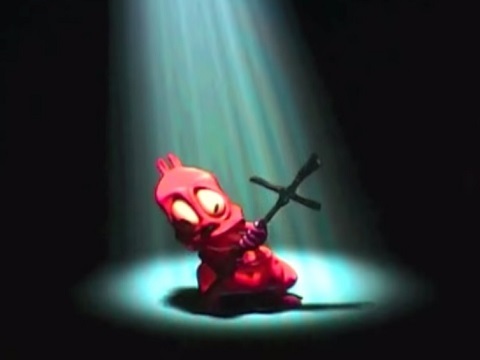 The Shadow is not the Gift but the darkness around him. 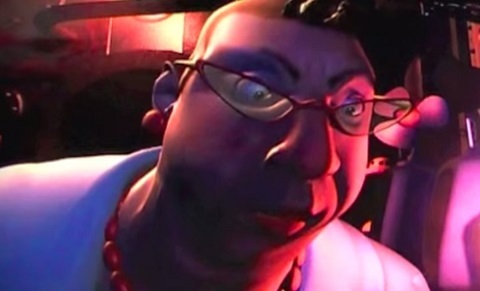 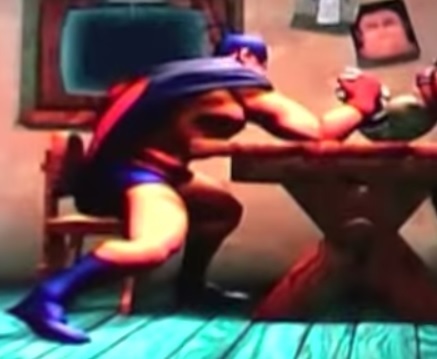 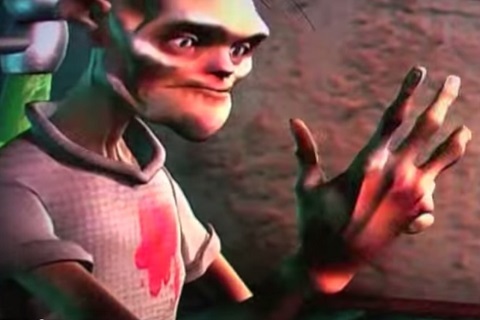 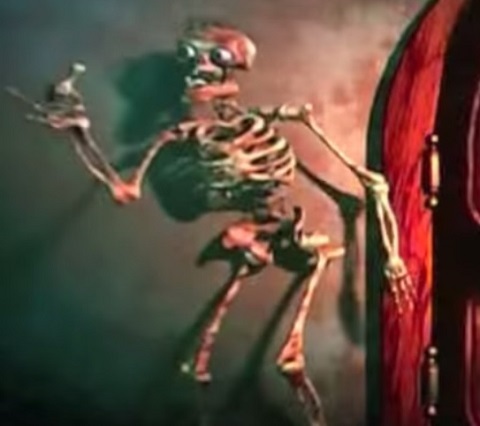 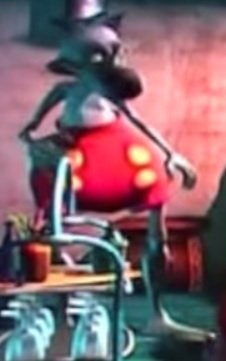 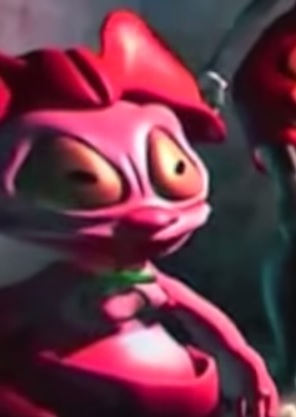