See Doctor Who for the Doctor and Ace, and Bernice Summerfield for Benny and characters who joined her in her own series. 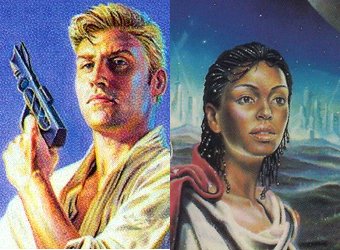 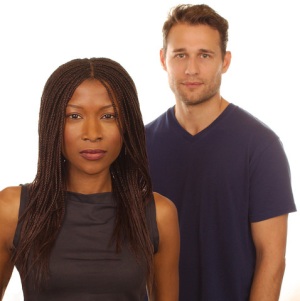 Cops in the 30th century, the dying days of the first Earth empire.

In Big Finish Doctor Who, Chris is voiced by Simon Kingsley as the Cwejen and by Travis Oliver as the original Cwej, and Roz is voiced by Yasmin Bannerman.