open/close all folders
Advertisement:
The Doctor 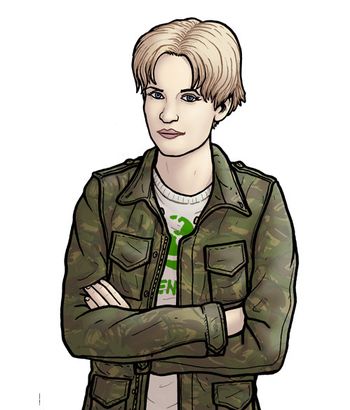 "I’ve got to do everything I can for what I believe in. It’s what I do... it’s what I try to do. It’s not hard to believe in saving so many people."
— Seeing I

The Eighth Doctor's first companion in the EDAs. She's 16 years old at the beginning of her run and comes from Coal Hill school in the 1990's — a cheerful social justice activist looking for adventure. Soon enough, however, it's revealed that her past is a little more complicated, and that the Doctor had an impact on her personal timeline in ways neither is aware of. Also appears in the BBC Audio prose stories "Bounty", "The People's Temple" and "Dead Time". 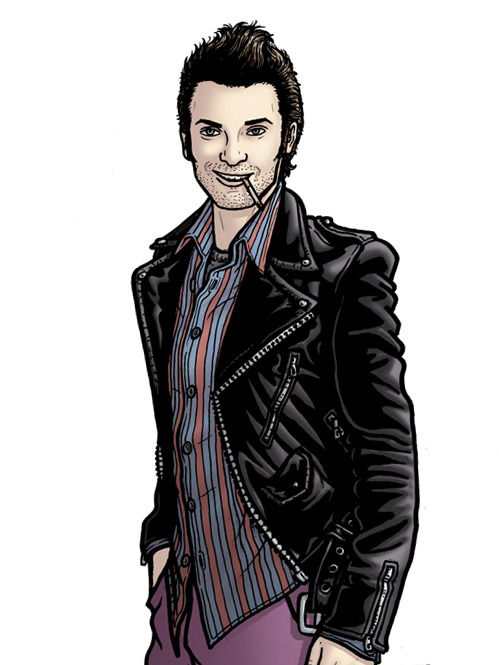 "This is Fitz," he said. "This is Fitz Kreiner's life encapsulated in an instant."
— Unnatural History, after being mugged in a San Francisco alleyway by a unicorn for his chocolate.

The Eighth Doctor's second companion and the one who stuck with him the longest, originally introduced in The Taint. Fitz was born in 1936 to a German father and an English mother in London. His entire life was a bit of a Trauma Conga Line, but he maintained a cheerful, laid-back attitude despite it. He met the Doctor in 1963, when he was 27, and promptly developed a crush on him. He's an easy-going but intensely loyal guitarist whose personal timeline got a bit confusing. He's possibly the longest-running companion in Doctor Who history. Also showed up in the Bernice Summerfield novel Dead Romance and in the Iris Wildthyme story "Only Living Girls", and had his own Big Finish episode, "Fitz's Story", in summer 2009 (voiced by Matt DiAngelo). He's Trope-tastic. 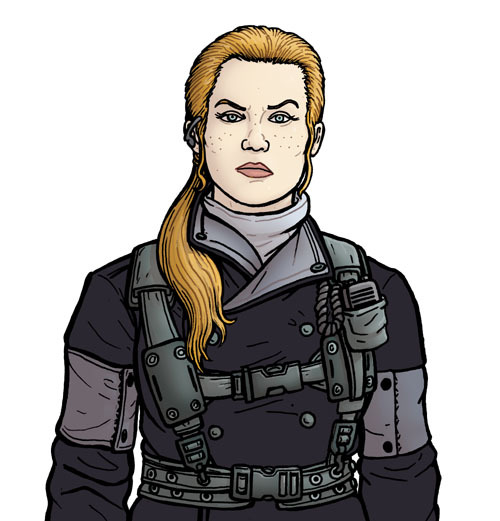 First mentioned in the Bernice Summerfield novel Ship Of Fools and later introduced in Interference. Compassion is a former member of a Faction Paradox paramility group known as the Remote: a big exercise in playing with Aliens Steal Cable. She likes uncomplicated people, fighting, and snarking. She was born on Earth in the 26th Century, and got re-iterated in the Remote remembrance tanks after dying three times over, rebuilt from raw biomass and the other people's memories. Meaning that the version of her who ends up travelling with the Doctor is a culmination of the Remote's perception of her. Her life gets... weird. 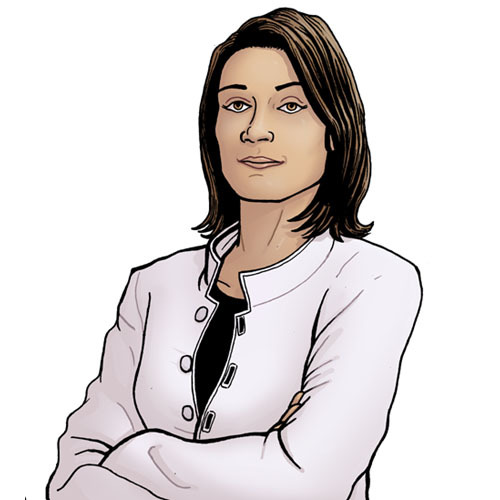 What I learned in Outer Space by Anji Kapoor — impressive pause — They have bigger cows.
Vanishing Point

A twentysomething-ish futures trader who joins the Eighth Doctor in the 21st century. The first companion of Asian descent in the franchise, and the only one for over a decade until Cindy Wu in the Titan comics. Her first book is Escape Velocity.

A recurring villain starting from The Adventuress of Henrietta Street. He was born in the 18th Century, and wants to clean up the space-time continuum, which tends to make him a bad guy as it's doing just fine the way it is.

For his audio appearances in which someone who may be him is voiced by Keith Drinkel, as well as tropes for his character outside of the Eighth Doctor Adventures range, see Faction Paradox.

Essentially a cult of renegade Time Lords and their followers, devoted to causing temporal paradoxes through voodoo. Aside from their encounters with the Eighth Doctor, they exist in their own webs of timelines consisting of spinoff books, comics and audios: see Faction Paradox.

A force that in the future will engage in a war against the Time Lords and start winning. First seen in Alien Bodies. They are not the Daleks or Krotons, and apart from their penchant for fancy robes, that's all we get to find out. 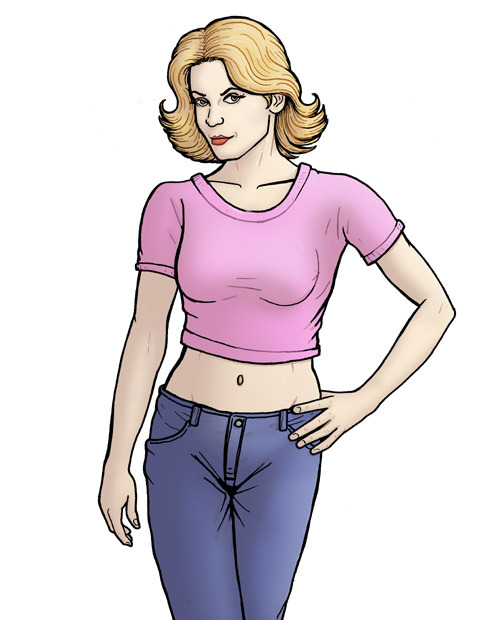 A rather mysterious young woman who comes from sometime after the 21st Century and used to work for the villain. (It doesn't stop her making fun of him, though.) Talented at disguising herself and had a rather entertaining habit of appearing in disguise before she was officially introduced. Her first book is Time Zero.