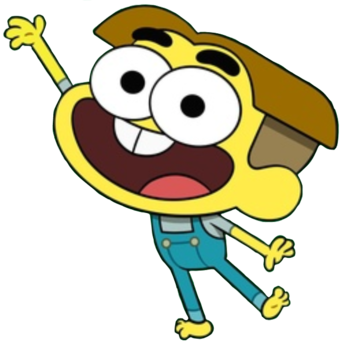 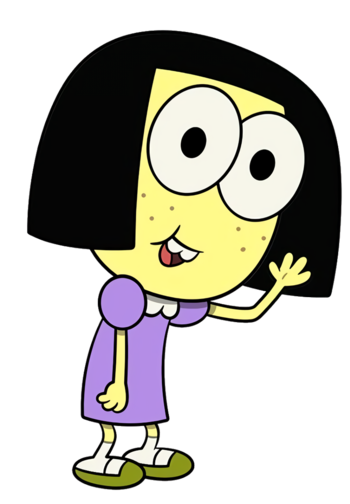 Cricket's older sister who often joins him on his misadventures. 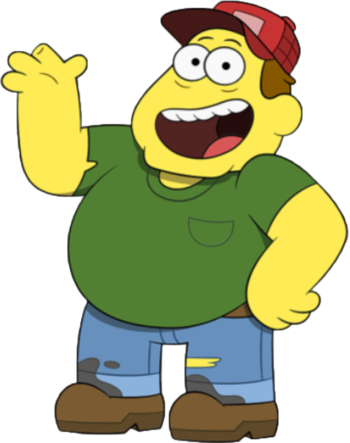 A farmer, Gramma Alice's son, and Cricket and Tilly’s father. 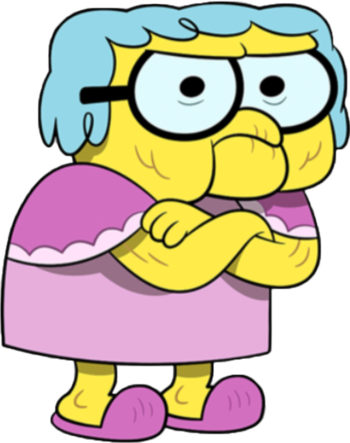 Tilly and Cricket's grandmother and Bill's mother who is the matriarch of the Green family. 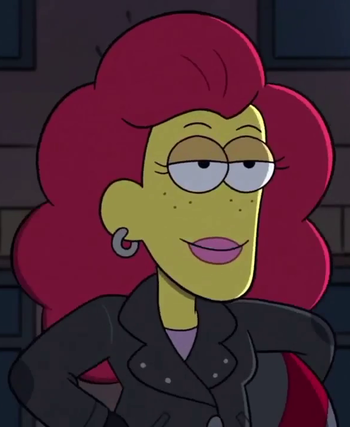 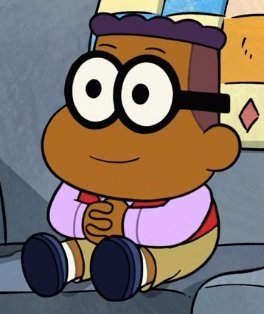 Gloria Sato
Voiced by: Anna Akana
A cafe girl who works at Big Coffee next door to The Greens' house and becomes friends and co-workers with Cricket.
Mr. and Mrs. Sato
Gloria's parents. 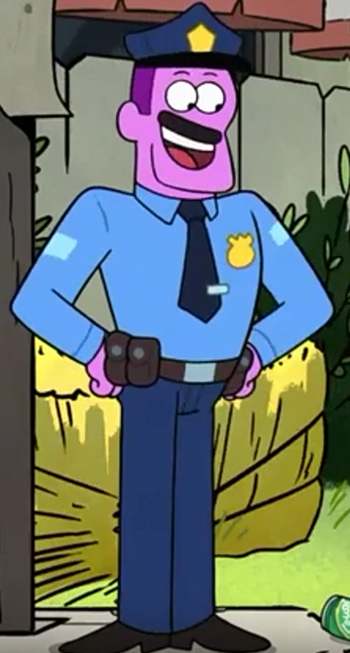 Cricket and Gloria's boss at the coffee shop.

A coach at the Big City Community Center. 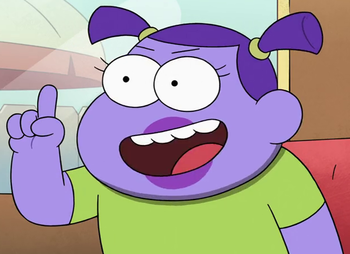 Tilly's best friend who believes in supernatural life forms such as aliens.

A girl whom Cricket crushes on. 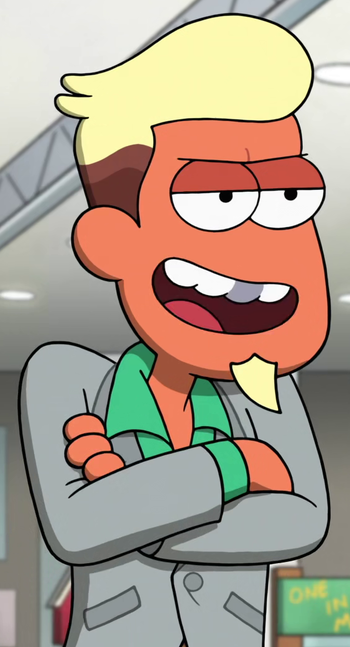 Voiced by: Paul Scheer
The head of Wholesome Foods and rival to the Green Family.
Wholesome Greg and Wholesome Rose 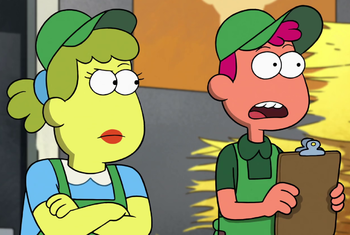 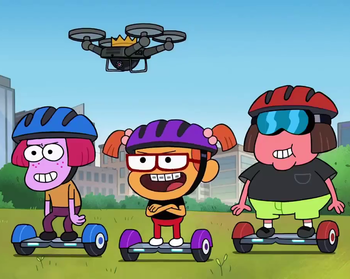 A trio of bullies in Big City, known for hacking into electronic devices and forcing everyone to bow down to them.

The controlling manager of Price Busters.

The boss of the Beef Up corporation, known for loudly mistreating his workers. He's a participant of the 90s comedy Global Fight Race.

A creepy girl who's obsessed with Zillon Brax.

A criminal couple who become Gramma's best Swyft customers, and pull her right into their crime sprees.

A famous artist who witnesses Cricket and Gloria's combined artwork but Cricket takes all the credit for himself.

A retired director who shoots a commercial for Big Coffee.

An internet influencer known for swaying his viewers through the use of money.

An international pop singer known for bearing an uncanny resemblance to Cricket.