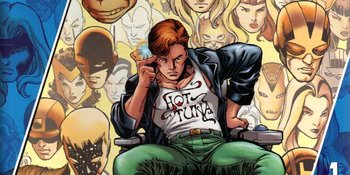 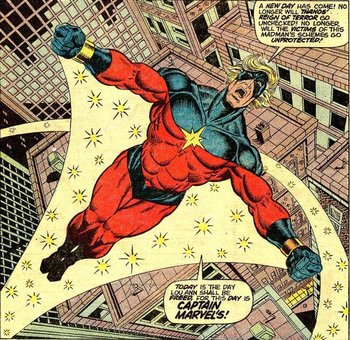 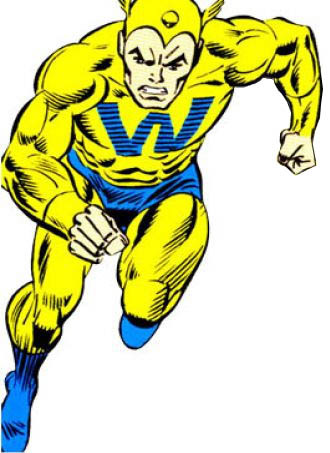 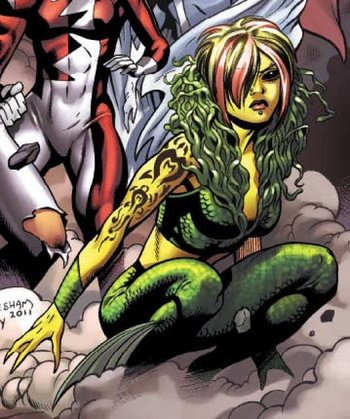 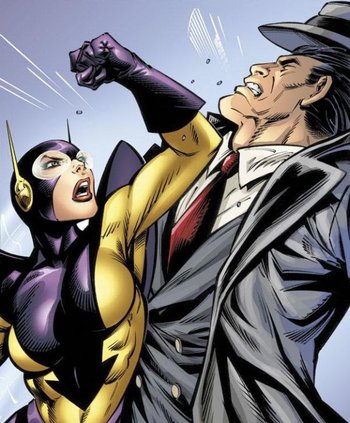 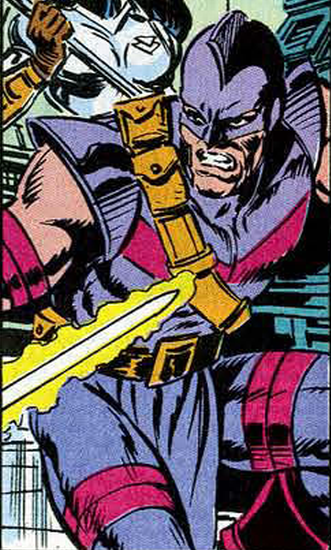 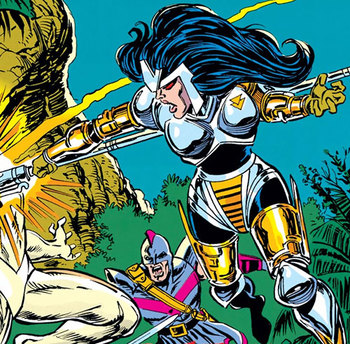 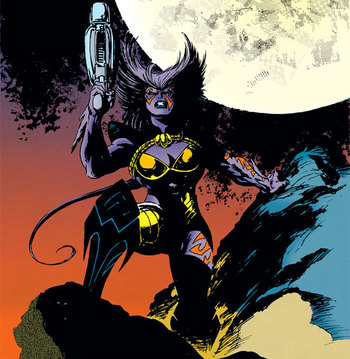 A duplicate of the original Whitney Frost aka Madame Masque, an Iron Man foe and occasional love interest. Masque's creation was brought on by the writer's attempts to explain why the original Madame Masque seemed to have died multiple times. It was revealed that the real Madame Masque was so paranoid that she had bio-synthetic duplicates of herself created to act on her behalf while she remained hidden and safe. This particular duplicate escaped before she could be fully imprinted with Whitney's personality and so she wandered the world, eventually settling in as an ally to the Avengers and a heroine for a short time before her death. 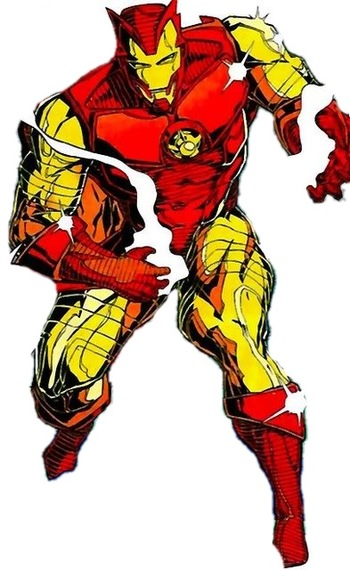 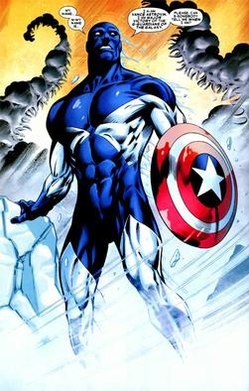 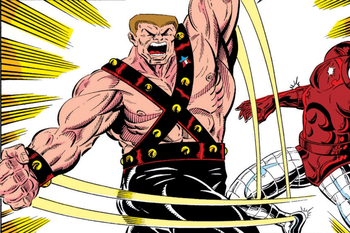 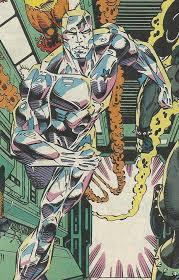 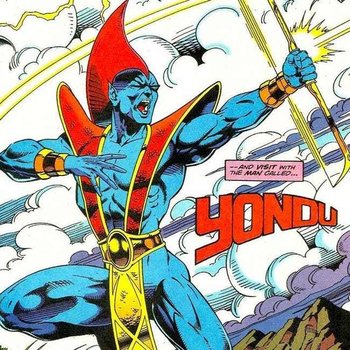 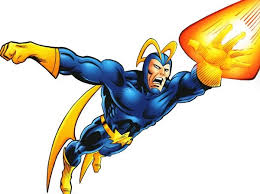