Notable Aliases: Quetzacoatl, Tecumotzin, Lord of Flight, Ajax the Greater, He Who Talks To Celestials

The Eternal spokesman for the Third and Fourth host of the Celestials on Earth. 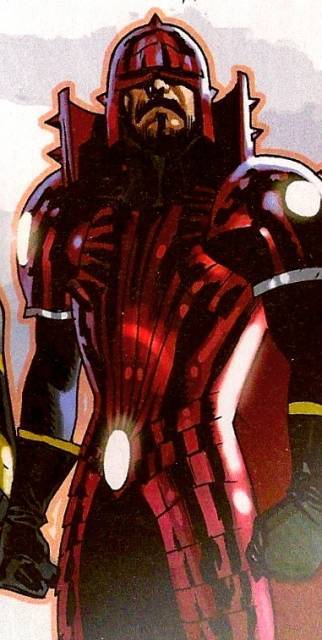 Druig, Lord of Flames and Nightmares, is the Polarian Eternal son of Valkin, and cousin to Ikaris. A power hungry schemer, Druig was a disappointment to his father, who nevertheless turned a blind eye to Druig's faults. 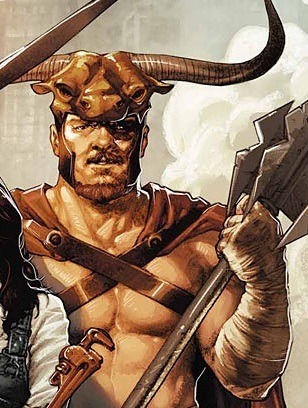 His true name lost in the mists of time, The Forgotten One is a member of the immortal race called the Eternals. He has been known by many names, most notably Gilgamesh, but he is once more who he must ever be: The Forgotten One. 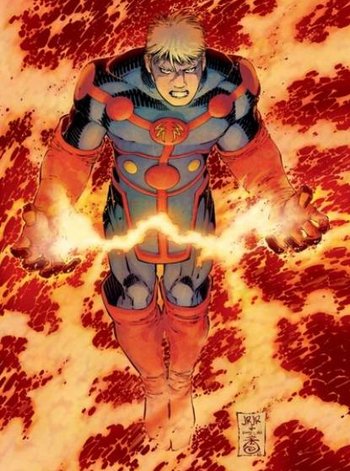 Ikaris is an Eternal that possesses superhuman strength, speed, stamina, durability, and reflexes. He is known for his ability to fly. 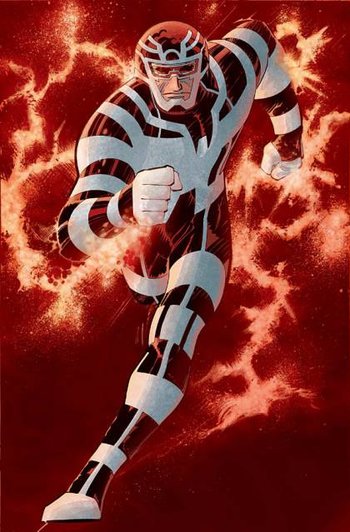 Makkari is the fastest speedster of the Eternals. 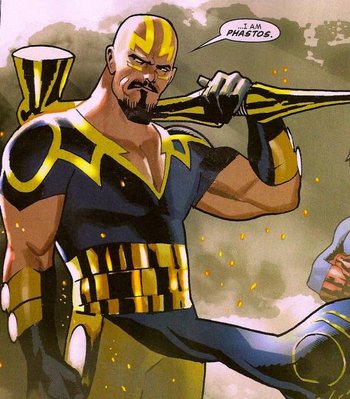 Eternal who was often mistaken for the Greek god Hephaestus. He built most of the Eternals' devices, including the sword of Kingo Sunen and the flight harness used by Icarus. The hammer Phastos carries has the power to manipulate machinery in ways the Eternals' own matter control powers can not.

Sersi is an Eternal. She is the daughter of Helios and Perse. Sersi is the only fifth level adept, the highest possible, among the Eternals in the discipline of matter rearrangement. Sersi became associated with the Avengers after inviting them to one of her parties and meeting her long-lost "cousin" Starfox of the Titan Eternals. 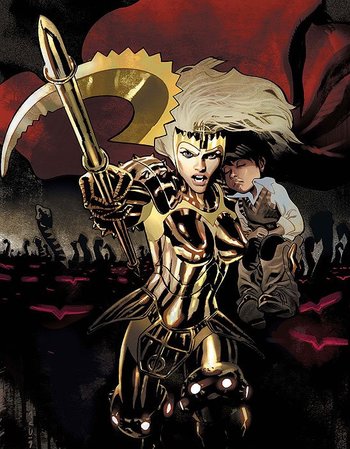 Thena is the daughter of Zuras and Cybele. Thena is also the niece of A'lars and cousin to Thanos and Eros Starfox. She is also the mother of Deborah and Donald Ritter, as well as Joey Eliot. Thena is the occasional lover of the Deviant Kro and once served as the Prime Eternal. 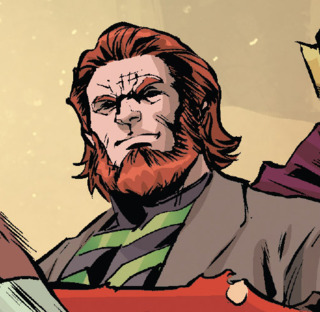 Zuras is the son of Kronos, brother of A'Lars (Mentor) and father of Thena. He rules Earth's Eternals, from Olympia, as the Prime-Eternal. 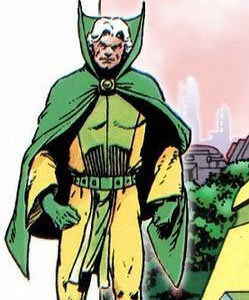 A'lars - descendant of the Titan Kronos, Father to the Demi-Gods Thanos and Eros, Grandfather of Thane. A'lars, more commonly referred to as The Mentor, became the founder of the colony orbiting the planet of Saturn. Engineer, physicist, father - The Mentor would shape many cosmic characters. 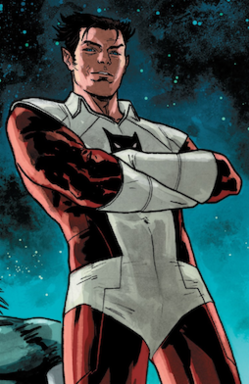 Eros is the youngest son of A'lar Mentor and is Thanos' younger brother. Eros is also an Eternal and Avenger. 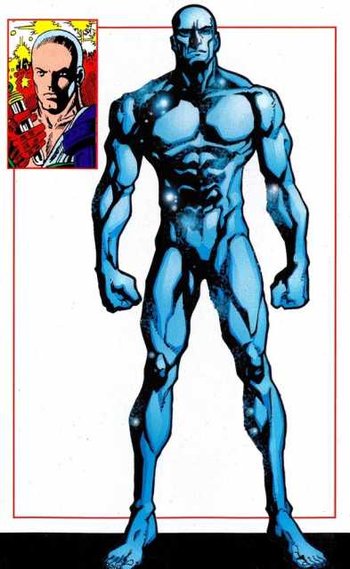 A mysterious and rarely seen Eternal, the cosmic master of time within the Marvel continuum remains a powerful figure within the universe's large landscape. Once a Titan when the universe was young - he now resides between the space/time continuum as an ominous figure observing matters of galactic importance. 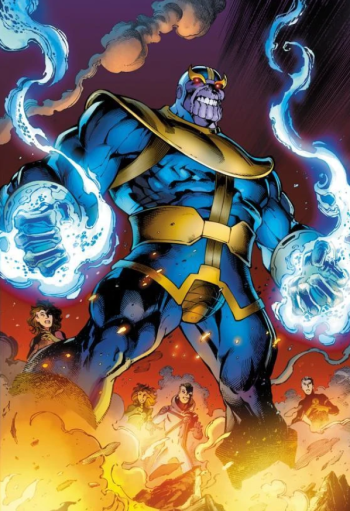