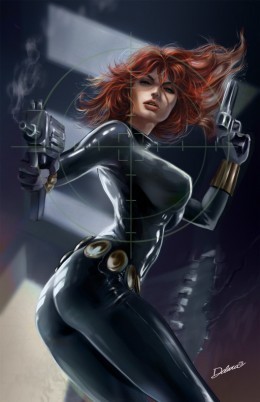 A former KGB agent Natasha Romanova, better known as Black Widow, is one of the best agents S.H.I.E.L.D. has ever had. She's a longtime member of the Avengers as well as the leader of the short-lived Los Angeles-based superhero team called the Champions.

From Avenger to cosmic traveler to the legendary Celestial Madonna, Mantis is perhaps one of the most well-traveled characters in the Marvel Universe. 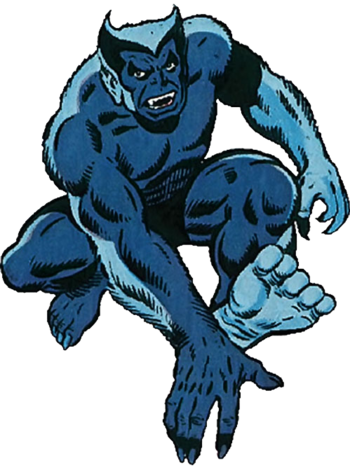 A founding member of the X-Men, Dr. Hank McCoy is a mutant possessing animal-like strength and agility. Despite being covered in blue fur and resembling a ferocious beast, Hank possesses an astounding intellect and a superb wit. He is currently helping run the Jean Grey School, while also serving with the Avengers. 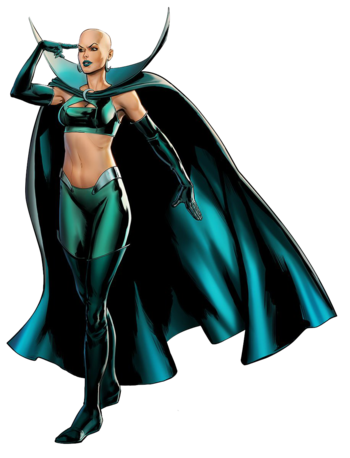 Team Affiliations: The Avengers; The Defenders; Guardians of the Galaxy

Moondragon is a powerful telekinetic and telepath, as well as the daughter of Arthur Douglas (better known as Drax). She once possessed the Mind Gem, one of the six Infinity Gems. Although she is a cold, shrewd loner at heart, she was almost always a member of a superhero team. 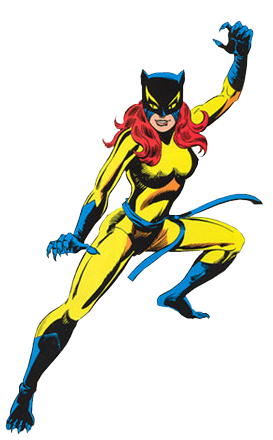 Patsy Walker had long idolized super heroes and after given the chance of a lifetime became 'Hellcat'. She is one of Marvel's oldest characters, dating back to her 'romantic' comic books in the 1940s. She has served on several incarnations of the Defenders and the Avengers.

One of the Wild West's most famous gun-fighters, Two-Gun Kid journeyed forward to modern times alongside the Avengers to face new challenges as a man out of time. 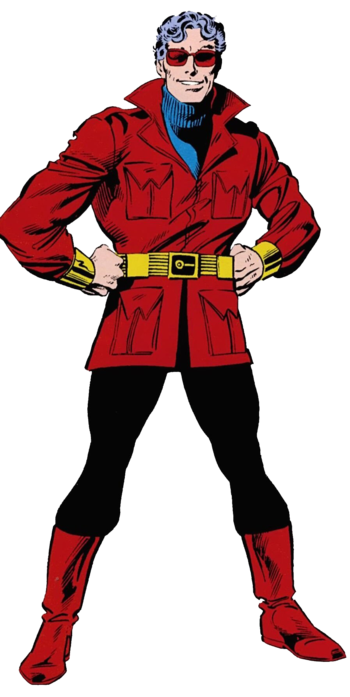 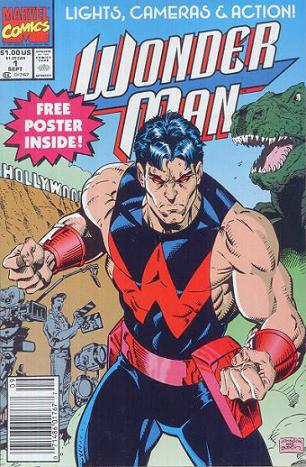 "I know, blast it! But you don't know what it's like to die and come back. To be haunted by death... seeing any part of you alive makes you feel immortal. I can't have kids, you know — I'm just an ionic energy... thing. When your mind was based on mine, you were the closest I'd ever get to a son. And when she fell in love with your mind... I could feel a little closer to her."
— Wonder Man to The Vision, Wonder Man #8

Blaming Tony Stark for his company's troubles, Simon is about to be sent to prison when his bail is paid by Amora, the Enchantress. Temporarily free, Simon is faced with a proposition from Baron Zemo, the leader of the Masters of Evil: superhuman powers in exchange for destroying the The Avengers from within. Agreeing, Simon accompanies the Masters to South America, where he is granted superhuman strength and durability via Zemo's "ionic ray" treatment. Calling his creation "Wonder Man", Zemo has Simon test his strength against Amora's companion, Skurge the Executioner. Besting Skurge, Wonder Man is informed that the treatment that gave him superpowers also altered his metabolism. Without periodic doses of a special serum, Simon would die within a week. This was intended to ensure Simon's loyalty to Zemo, the only man who could provide the serum.

Arranging a staged battle between himself and the Masters of Evil, Wonder Man is successful in winning the Avengers over. After explaining his reliance on Zemo's serum, the Avengers attempt to cure him but are unsuccessful. Left with no choice but to remain loyal to Zemo, Wonder Man leads the Avengers into an ambush by the Masters of Evil. During the battle, Simon has a change of heart and helps the Avengers defeat the Masters instead, knowing full well that he was sacrificing his lifeline in the process. Proud of his choice, Simon succumbs to the treatment's deadly side effect and falls into a coma. Unable to find any life signs, the Avengers come to the conclusion that Simon passed away. Placing his body in suspended animation for the trip back to the United States, Iron Man creates a copy of Simon's brain patterns in the hope that one day they'll be able to revive him. The brain patterns were later used by the super-villain Ultron to create a personality matrix for The Vision, a synthezoid who would turn against his master and join the Avengers. Given Simon's history of having done exactly the same thing, this wasn't one of Ultron's smartest plans.

A Guardians of the Galaxy Vol. 2 Deleted Scene with posters for a Simon Williams movie festival teases the thought of adding Wonder Man to the Marvel Cinematic Universe, and casting Nathan Fillion (a member of director James Gunn's Production Posse) as him. 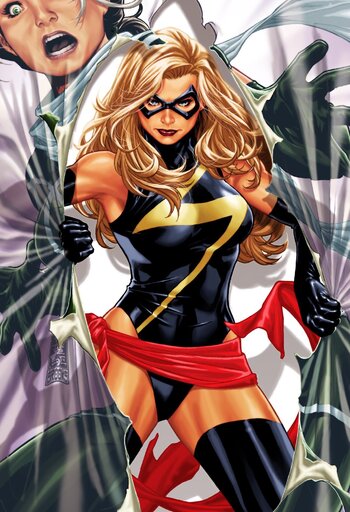 After encountering the Kree hero Captain Marvel, Carol Danvers was accidentally subjected to otherworldly radiation that transformed her into a superhuman warrior. Calling herself Ms. Marvel, she established herself as one of the most powerful and prominent heroes, both as a solo heroine and as a member of the Avengers. She has now adopted the mantle of Captain Marvel for herself. 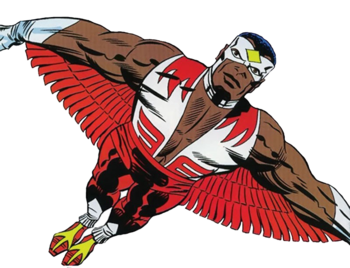