Literature / Child of the Wolves 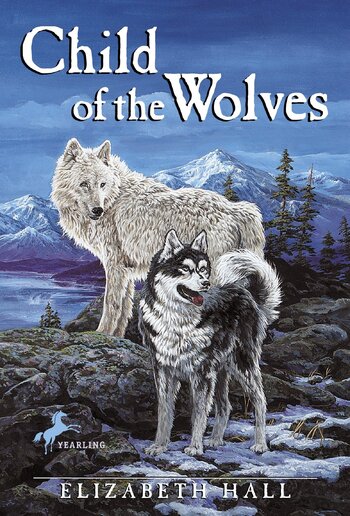 Child of the Wolves is a 1996 children's book by Elizabeth Hall. It tells the tale of a Siberian husky puppy who joins a pack of wolves.

Granite is a Siberian husky born in Alaskan. He spends his first few weeks living with his sled-dog mother Seppala in a kennel. Once he's old enough, Granite and his only sister Cricket are sold to a man who plans to breed wolf-dogs. Granite escapes into the wilderness and is raised by a wolf pack.