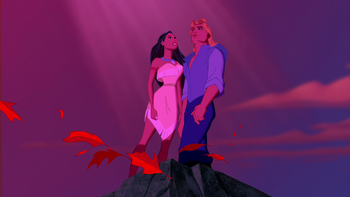 "Can you paint with all the colors of the wind?"
Advertisement: