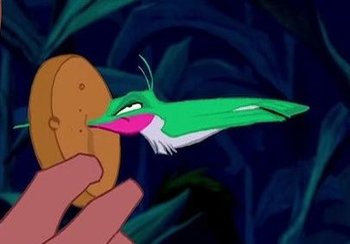 Guess you could call this a Flitscuit.
Advertisement: