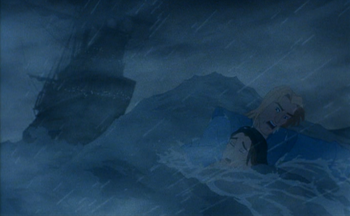 This is the first scene in the movie, for the record.
Advertisement: